If a woman is empowered, within her is the power to transform, create, and nurture. 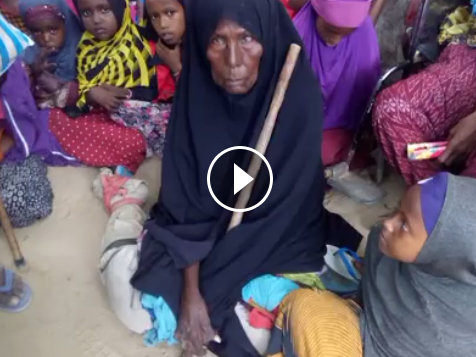 Today Migrare Somalia visited internally displaced communities in Mogadishu. These are displaced people who fled their homes due to terrorism and drought.
According to UN Report of the Secretary-General to the Security Council (S/2015/203) issued on 23 March 2015. Sexual violence is wide spread across Somalia. 2,891 incidents of gender-based violence were reported between January 2014 to August 2014.
Most of the reported cases 81% involved internally displaced persons, who number more than one million across the country.
Due to the large percentage of women raped in Somalia, woman are most vulnerable in this camp and all others camps across the country.
The camp’s occupants are mostly women, children, elderly, and handicapped. They lack basic human needs such as food, shelter and medicine. The camp is located near a waste dump leaving all in the shelter susceptible to disease and other devastating elements.

Migrare is committed to give Somali Women the vocational training, medical attention, skills and tools they need to obtain jobs, support their families, and integrate into the political and public life.

Migrare is committed to the empowerment of women toward self sufficient and resources to pursue both an education and livelihood.

in evidenza, Speciale Somalia Comments are Off 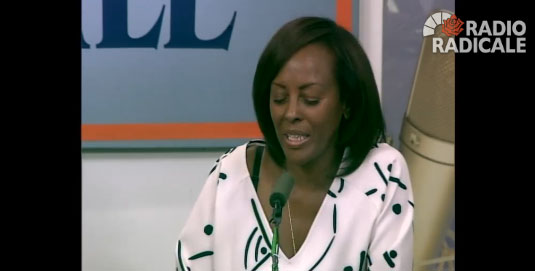 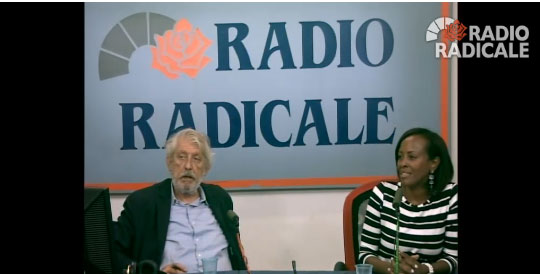